Our complete app development bootcamp teaches you how to code using Swift 4 and build beautiful iOS 11 apps for iPhone and iPad. Even if you have ZERO programming experience.

iOS is one of the leading operating software for a large number of mobile phone users around the globe. As announced by Apple, there are over one billion active iOS devices in the World. To support this great figure, there are only 3.8 million apps which are available in the Apple App Store to quench the growing needs of Apple device users. More and more apps and games are needed to compete with other OS platforms such as Google Play Store. This is where ios development course in Rawalpindi, Lahore, Islamabad, and Karachi comes in.

Being the best and fundamentally pioneer IT training course provider in Lahore, PNY Trainings has introduced the first-ever iOS development course in Lahore. It will not only increase your options for new job positions in iOS development but also allow you to become your own boss and build up and market your own apps independently.

So Who Should Enrol in Our iOS development Course

• Anyone interested in a proper certification in iOS development course in Rawalpindi, Lahore, Islamabad, Karachi. 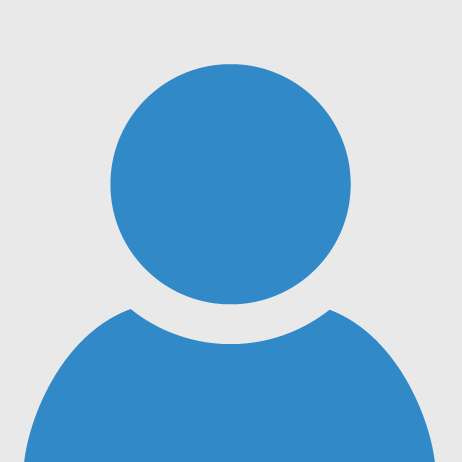 Mr Danish is a top online Mentor, who has got expertise in various fields and IOS developing, etc Both with upgraded work. He teaches online courses to over 1000 students across the Pakistan. His and Google ads courses have received high admiration for the comprehensive tutorials and practical approach with lots of hands on examples. He is a Software Engineer, a Computer expert, Photography Blogger from Pakistan. His teaching style is, breaking-down complex concepts through simple examples and animations. That’s why, his students call him a VERSATILE teacher! For his consistent and timely support to his students in PNY Trainings, he was awarded “Lightning responder” badge.